​﻿The Avanti Lab uses the PARLAY production platform to interconnect groups upstream through the cinema screen.  Parlay gives groups the power to physically assemble in out-of-home venues, such as cinemas, and participate in live events across multiple cities at once: group-to-group.  When several groups interconnect upstream to learn, work & play well together - it's a 'Parlay'.

Avanti Lab is a global leader in the field of group-to-group engagement.  Our team has created and produced seminal projects in partnership with a broad range of institutions.   ​These models of use are divided into three categories: Entertainment, Education and Corporate.

Group-to-Group Engagement:  A veteran of Cirque de Soliel, Ron Campbell gives a master class in physical comedy to a local performing artist troupe in San Diego -- and simultaneously to a troupe in North Carolina, as well.  Though the two troupes are 2500 miles apart, by interacting through the screen, they are able to form a single physical comedy troupe.
​
Participating Sites:
San Diego, California
Los Angeles, California
Chapel Hill, North Carolina 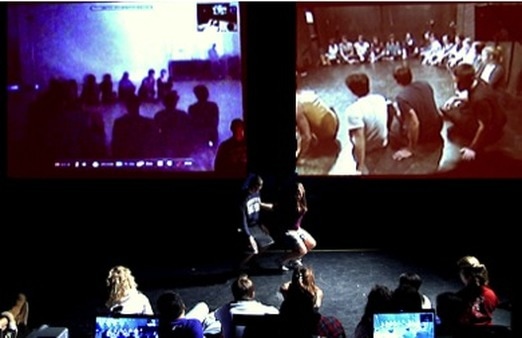 Group-to-Group Engagement:  World's first concert with choirs singing together, live, across the globe in real time, via a fiber network.  Both choirs, the conductor and the three audience groups were able to see and hear each other, and sing together, across the network in real-time.

Group-to-Group Engagement: Elementary school students in two cities in California engage as research scientists.  In Topanga and Ventura, they collected local water striders, and sent them to the Scanning Electron Microscope at Georgia Tech Research Institute, thousands of miles away.  They now work with the scientist at Georgia Tech to explore the hairs on the insects legs as seen under the electron microscope.

Group-to-Group Engagement:  A student lab group in California teams up across the network with their lab partners in India.  In a series of sessions over time, they build operable robot cars with live instruction from a master teacher.  They explore circuitry and gear ratios.  For the culminating session, the lab group in California navigates via live video to navigate through an obstacle course in the classroom in India.  Similarly, the lab group in India controls the robot guidance across the classroom terrain in Topanga. 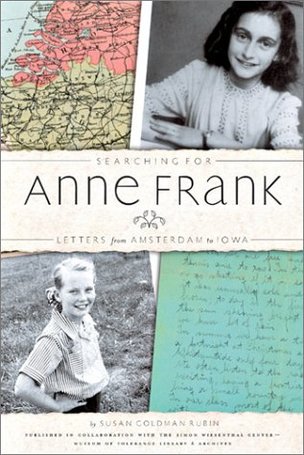 Group-to-Group Engagement: The "Once Upon a World" Book Award event connected the Simon Wiesenthal Center in Los Angeles with one of Anne Frank's childhood friends Hannah Pickover Glass now in Jerusalem, who told stories and taught the two participating groups a song she learned with Anne from her father Otto Frank. 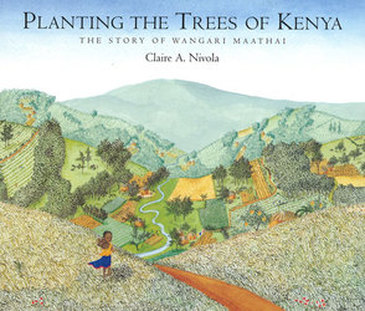 Group-to-Group Engagement: Event connected the Simon Wiesenthal Center in Los Angeles with author of "Planting the Trees of Kenya," Claire A. Nivola at Brandeis university with a group of students from Nigeria. Event featured a performance by students connecting from a school in Kenya who set a poem to music and sang to groups in Boston and LA across the network.

Group-to-Group Engagement: A group-to-group event commemorates International Day of the Shoah.  Featured speakers and musicians and soloists  in San Diego, California and in Jerusalem simultaneously engage both audiences at once.  Audiences spontaneously do a group-to-group dance as klezmer music is played to honor those lost. 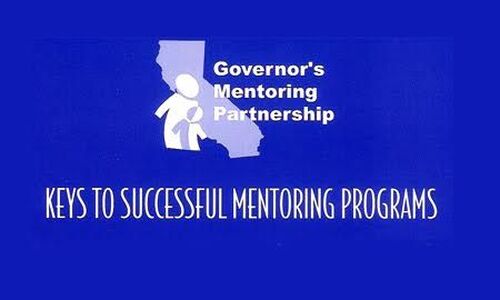 Group-to-Group Engagement:  The State of California needed to produce an interconnected, state-wide conference by connecting county offices of Education to each other.  Conference groups gathered at each county office and participated through that hub with the conference event as a whole.  The Governor's Mentoring Partnership hosted the program from Sacramento with local experts at each site facilitating the interaction between the groups for a full day's training conference. Four sites were four-way interactive while all other sites were able to follow the proceedings and send in questions which were addressed live, in real time.   All participants were able to engage in site-to-site 'break out sessions' across the state of California. 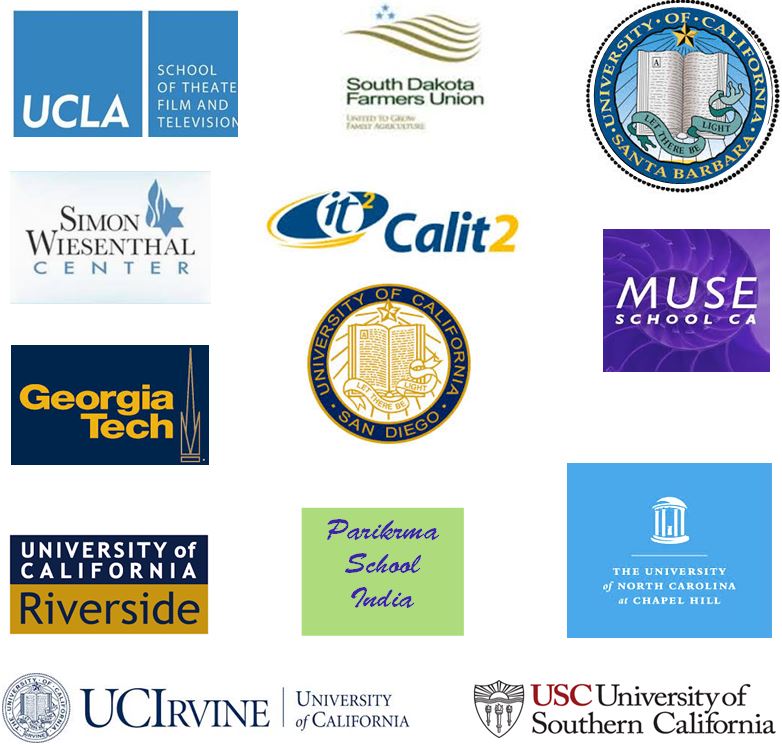